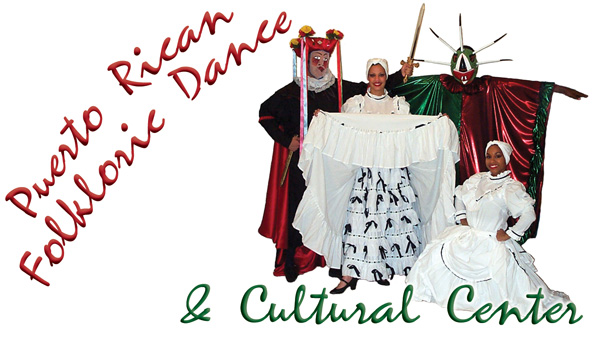 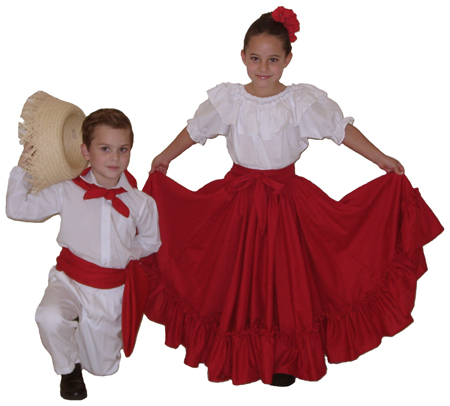 In August 2001, the Puerto Rican Folkloric Dance & Cultural Center began passing on a heritage to a new generation with new performing arts programs for children and teens. On May 19th, PRFDance celebrates the end of the school year, and its 5th anniversary, with a Recital followed by a Festive Gala! This proud afternoon of traditional dance, music and song, features children, teens, adult students, and the PRFDance performing company. 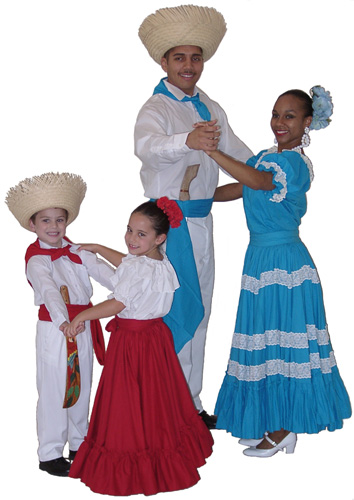 This recital not only shares with family and friends dances, songs, and culture learned this semester, but also valuable lessons students can take through life -- learning to keep going despite mistakes, learning to keep a big smile even when afraid. It's been a special time watching the children learn folklore for the first time, as well the parents who stay for class in a show of love and family support.

Come enjoy this taste of all that has been accomplished! Sunday, May 19th, 3-7pm at the Wells Branch Community Center, 2106 Klattenhoff Drive (directions www.wellsbranchmud.com). Entrance donation at the door, open seating. $5 Adults, $3 Children - 12 & under, 2 & under FREE.